Since 2003, Early Edge California has been a leader in Early Learning advocacy efforts. Today, we are driving an ambitious agenda to improve quality programs in California by promoting investment in professional development and compensation for Early Learning providers and teachers.

Learn more about our recent work by reading our 2022 Year in Review Report.

Early Edge California advocated for Universal Preschool for all four-year-olds through expanded Transitional Kindergarten (TK) in California. This year, we celebrated the monumental achievement of the inclusion of Universal Transitional Kindergarten (UTK) in the CA state budget. The state’s new $2.7 billion program will be phased in over 4 years, beginning in 2022. Early Edge will continue partnering with Early Learning stakeholders across the state to support the successful implementation of this Universal Preschool option for all 4-year-olds in California.

Our sponsored bill AB 1363 (Rivas) was signed by Governor Newsom on October 5, 2021. Read our full statement to learn more about this historic decision to support Dual Language Learners. 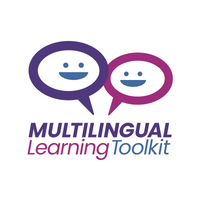 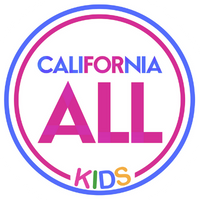 The Master Plan for Early Learning and Care (MPELC): Making California for All Kids was released by the California Health and Human Services Agency in December 2020. Early Edge’s Executive Director Patricia Lozano and Director of Dual Language Program (DLL) Programs Carolyne Crolotte contributed to the knowledge brief, Promoting Equitable Early Learning and Care for Dual Language Learners, which was used to inform the development of the Master Plan recommendations.

Shifted organizational priorities in March 2020 to meet the current needs of families, teachers, and child care providers due to the COVID-19 pandemic with the creation of our Coronavirus Resources for the Early Learning Community in California.

Published the Dual Language Learner (DLL) and Workforce Policy Platforms to help inform California’s Early Learning and Care policies and investments in 2020–21 and beyond. 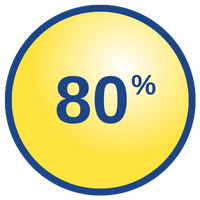 Through our advocacy for AB 123 (McCarty), California implemented community eligibility for the California State Preschool Program (CSPP) for children in neighborhoods where 80% or more of children are eligible for free or reduced price meals. Learn more. 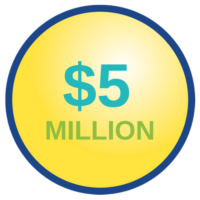 We successfully advocated for $5 million allocation in the 2018-19 State Budget in partnership with other advocates, to provide professional development to Early Learning teachers to support dual language learners. Learn more. 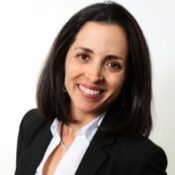 Transitional Kindergarten is shown to give children an academic advantage when they enter kindergarten, according to a five-year study. It also improves language, literacy, and math skills for English learner students. 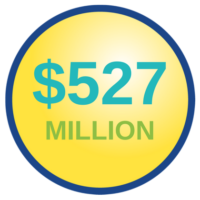 Working in partnership with other advocates, our efforts resulted in a California state budget increase of $527 million for Early Learning by 2019–2020. 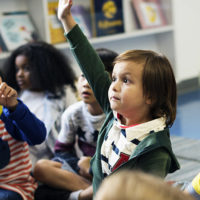 We sponsored the Preschool for All Act (Assembly Bill 47), which aimed to set a firm deadline for California to provide quality preschool to all low-income 4-year-olds. Though vetoed by Governor Brown, AB 47 led to an additional $300 million in child care and development funding. 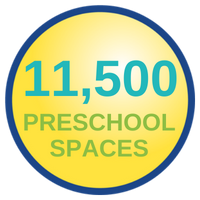 We advocated for the largest increase to child development in more than a decade. The result: more than $250 million in new, ongoing state investments, including 11,500 additional preschool spaces.

The California budget language stated the intent of the Legislature was for Transitional Kindergarten to be aligned with the California Preschool Learning Foundations. The budget required newly assigned Transitional Kindergarten teachers to have early childhood education coursework, experience, or a Child Development Permit. It also directed the California Commission on Teacher Credentialing to review and update requirements for Child Development Permits. 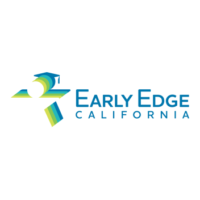 Fought off major cuts to Early Learning proposed by California’s governor. Working with a coalition of advocates, we showed how early childhood education was being disproportionately singled out. Of the $523 million in proposed cuts, only $120 million were made. 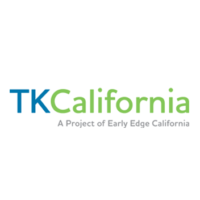 Supported more than 900 school districts as they implemented Transitional Kindergarten. We provided technical information, connected experts to districts, held conferences and webinars, and worked with experts to develop TKCalifornia.org.

Transitional Kindergarten was created in California as a result of our advocacy efforts. This new grade level bridges preschool and kindergarten. It was adopted through the Kindergarten Readiness Act (Senate Bill 1381), which we co-sponsored with the State Superintendent of Public Instruction.

We helped kick off a statewide systems change effort in California to improve the quality of Early Learning programs. The effort is the result of the Early Learning Quality Improvement Act (Senate Bill 1629), which we co-sponsored. 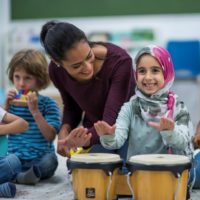 Put Proposition 82, the Preschool For All Initiative, on the ballot to give all California 4-year-olds a constitutional right to free preschool. Though the initiative was defeated, we built a network of support that could be aimed at future advocacy efforts. 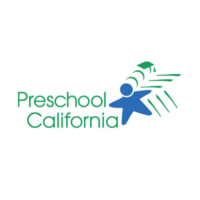